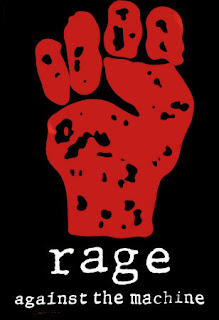 This post is long overdue, but with the holidays and travel, I'm finally getting around to posting it. After a week of running the computer "Hot Rod" style, we got around to playing a DVD. After about 30 seconds, the playback froze. I then tried another movie and the same thing happened. Before the motherboard replacement movies played back without issues. I thought it was the video playback software, so I attempted to upgrade the OEM software. Due to the fact that motherboard was a replacement and each board has it's own unique ID, the OEM software didn't recognize my computer as the computer it was originally installed on. Frustrated, I downloaded a 3rd party video player, ArcSoft's TotalMedia Theatre 3 Platinum figuring that would solve the problem. But it didn't. Playback froze using it as well. I took the computer back to Micro Center for rework. After some thorough troubleshooting, it was found that the port on the motherboard which the optical drive was connected to was bad. The replacement motherboard was a lemon! The replacement motherboard was again replaced this time at no cost, just the time without the computer. Third boards a charm I hope. Disc playback now works without error. We are back to enjoying some sweet Blu-ray movies. The HTPC is now fully functional again. Keep your fingers crossed!